The nipples, the final part of the cone, are very sensitive to touch and when touched, they awaken the genital sensory cortex, which is the area of the brain that is excited by vaginal or clitoral stimulation. This means, the breasts and the uterus are connected and can provoke a #sinrecato orgasm.

Today, based on experts’ researches, I will give you a suggested roadmap to get an orgasm by stimulating certain spots:

Relax and enjoy: it’s important that you and your partner are relaxed and calm. Both the giver and the receiver of the stimulation should be open to experience pleasure as its finest.

Little by little: you should not touch the breasts immediately at the beginning, because it ruins the excitement of the moment. The idea is to caress nearby spots that will automatically stimulate the vulva.

Play with the boobs: squeeze them not so hard. Play with them without touching the nipples. Make the moment last longer.

Skillful fingers: hands and fingers allow you to stimulate this sensitive area. If you are creative, you can use oil to massage the breasts and nipples. Trust me, it will add up to a lot of points for that orgasm. You can also use a lube.

A skillful tongue: the mouth is the protagonist, especially the tongue. It must be very skillful, it is not about giving licks left and right on the nipples. The idea is to start gently and then increase the pace. Saliva is very stimulating.

Bonus: the game can be experienced by both parts. So you can also stimulate your partner’s nipples with all the suggested elements.

No biting: unless your partner likes stronger games. But it is preferable not to bite because instead of arousing, it causes pain.

Communicate: it is good to ask them if they like or don’t like something, it is a matter of improving the technique.

Practice: practice makes perfect. It is a game of two. If it doesn’t happen right away, don’t be sad, you can try many more times.

A breast orgasm is a wonderful experience, but not all women react the same way to this type of stimulation. Sex educator Carlyle Jansen comments on how some women feel: “For many women, having a nipple licked produces a pleasure similar to that of having their elbow licked”.

She adds that, unlike men, who have focused their source of pleasure on the penis: “In exceptional contexts such as sadomasochistic relationships, the whole body and even the pain it generates, can also be a source of pleasure. Yet, men are still only and exclusively concerned with their penises, from the beginning to the end of any sexual encounter. This means that once they begin to suffer erection problems, they give up and don’t look for other alternatives”.

However, the picture could be changing. According to some studies by psychologist Barry Komisaruk of Rutgers University in New Jersey, it is revealed that men also feel some excitement when their nipples are massaged.

Expert sexologists explain that some men have been able to achieve this kind of orgasm. For example, one man said that he accidentally discovered this sensation while rubbing his nipples with the sheet and explained that it is convenient to ask his partner to stimulate him.

Scientifically, the explanation for the breast orgasm has its origin in breastfeeding, when oxytocin is released and this, in turn, causes contractions of the uterus. Researchers conclude that many nursing mothers have felt pleasure when they were breastfeeding their children.

Sexologists confirm that any part of the body can have sexual potential; especially some that are actively stimulated in foreplay such as the neck, back or ear, but in this case, the nipples stand out as a powerful erogenous zone.

A race against time, get organized!

There is no accounting for taste

A woman with a son… Is it a home run?

Anorgasmia: the orgasm that doesn’t arrive 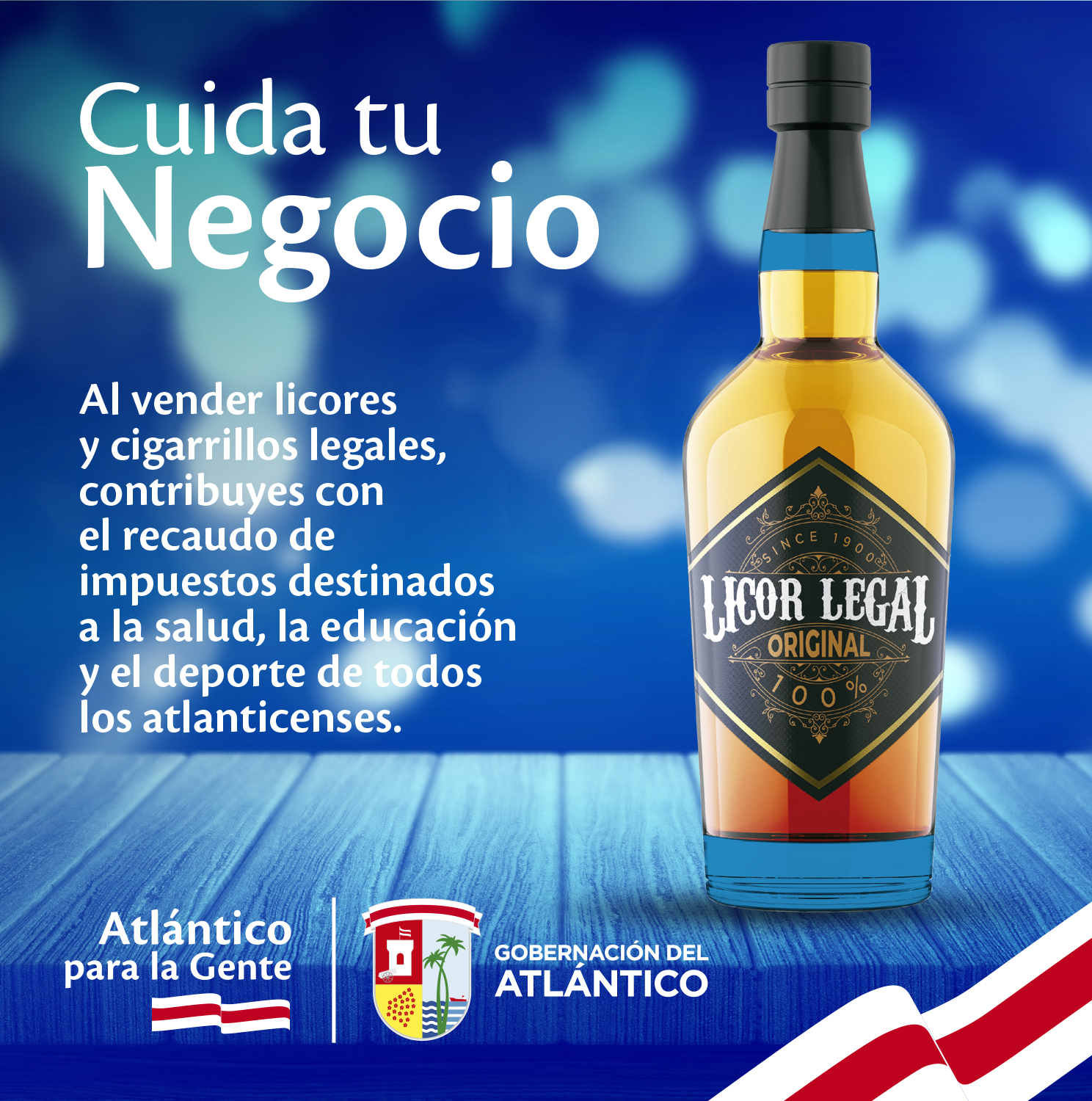 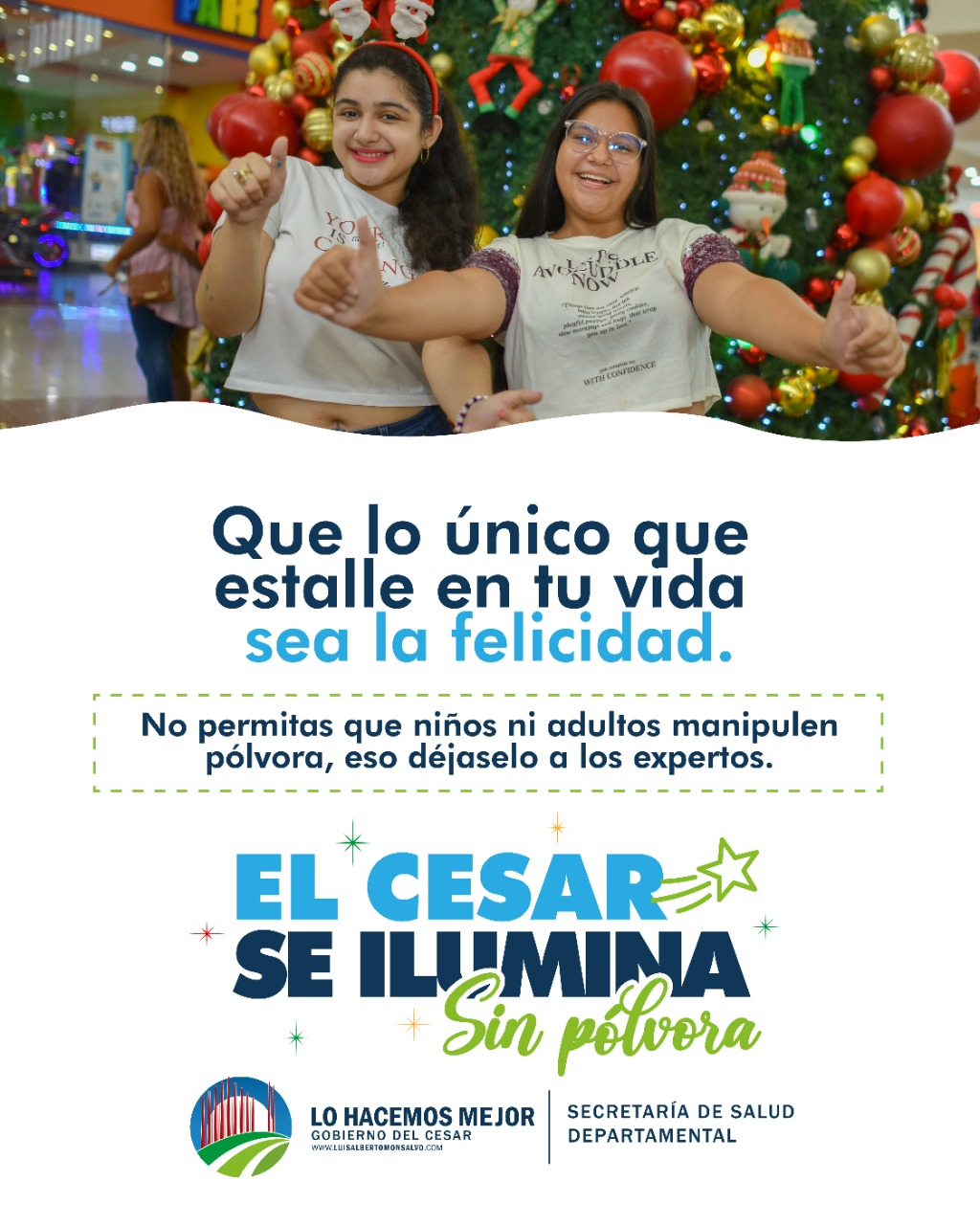