Many have survived the quarantine without a partner because they have found a solution within their reach, both men and women.

Here are some benefits:

Autoeroticism helps to overcome psychological barriers that can lead to sexual dysfunction such as anorgasmia and loss of sexual desire. Exploring your body, besides contributing to acceptance, allows you to disinhibit yourself and as long as you understand how your body responds to the stimulation of its erogenous zones you can guide your partner and enjoy together.

The only danger of solitary caresses is the temptation to function in a closed circuit. 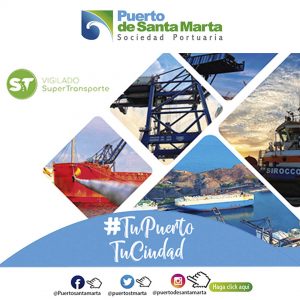